I'm the most sore I've possibly ever been. We were not prepared.

Today's activity was a guided hike along the Routeburn Track. All in all it was a fun hike with lots of amazing scenery. New Zealand's landscape is extremely diverse and it was very common to see lush, green mountains framing snow-capped peaks. 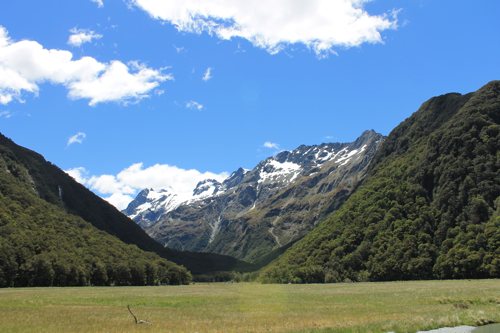 We hiked up to the Routeburn Flats Hut and back, which is the first of four huts along the trail. The round trip was around 13 kilometers (roughly eight miles). The entire trail is 32 kilometers in length and takes around 2-4 days to hike. Some crazy people can run from one end to the other in under 3 hours, though. 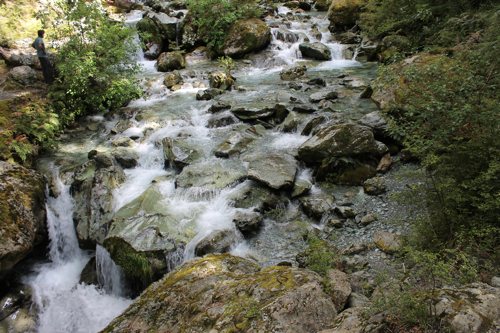 We learned a bunch of interesting tidbits from our guide, including the Maori creation myth and the formation of Lake Wakatipu. What I found the most fascinating was that New Zealand has almost no native mammals. Most were introduced by the Maori or Europeans. The islands were populated largely by birds and the flightless one, such as the kiwi, had no ground predators. 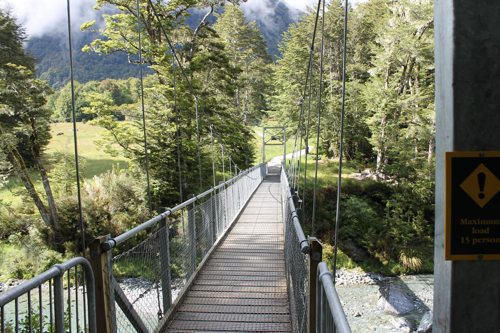 We ended the day with a delicious dinner at finz on Steamer Wharf. Tomorrow we're leaving Queenstown and making our way towards our next destination, Manapouri. 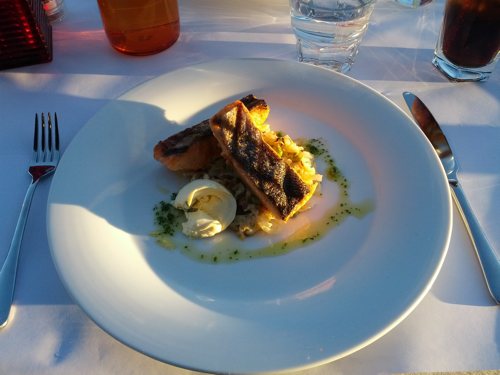 We hiked eight miles. I am sore. On the plus side, I had Golden Gnocchi and Ginger Beer for dinner! 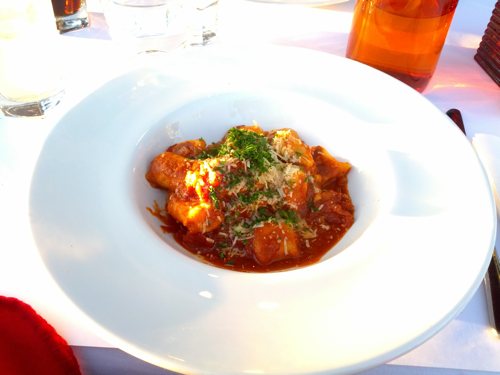